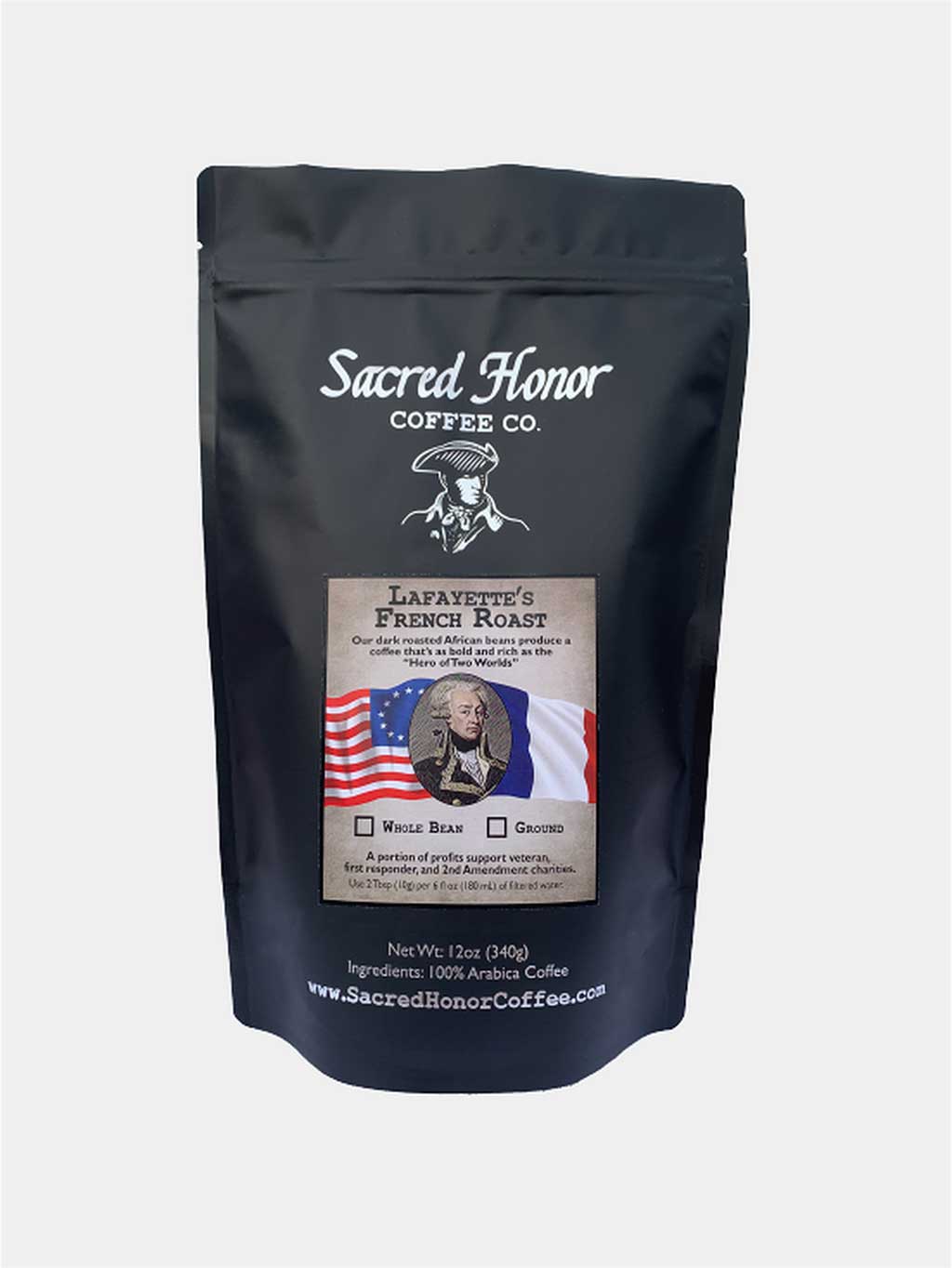 The Marquis de Lafayette thought the Americans and their ideals of liberty were pretty awesome. So much so that traveled to America and basically said “Hey, can I fight for you guys? You don’t even need to pay me.”  He went on to lead American troops as a general throughout the war – eventually to the Siege of Yorktown which broke the back of the British forces in America.

These longer roasted beans from Africa produce a heavy-bodied coffee with smoky overtones and hints of caramel.  It’s a coffee as bold and rich as the “Hero of Two Worlds”. 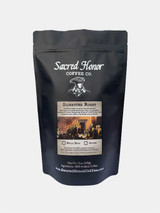